For over 30 years, Asset Harbour has been highly regarded as a leading provider of estate planning and asset protection services throughout Camberley, Farnham and the Surrey area. 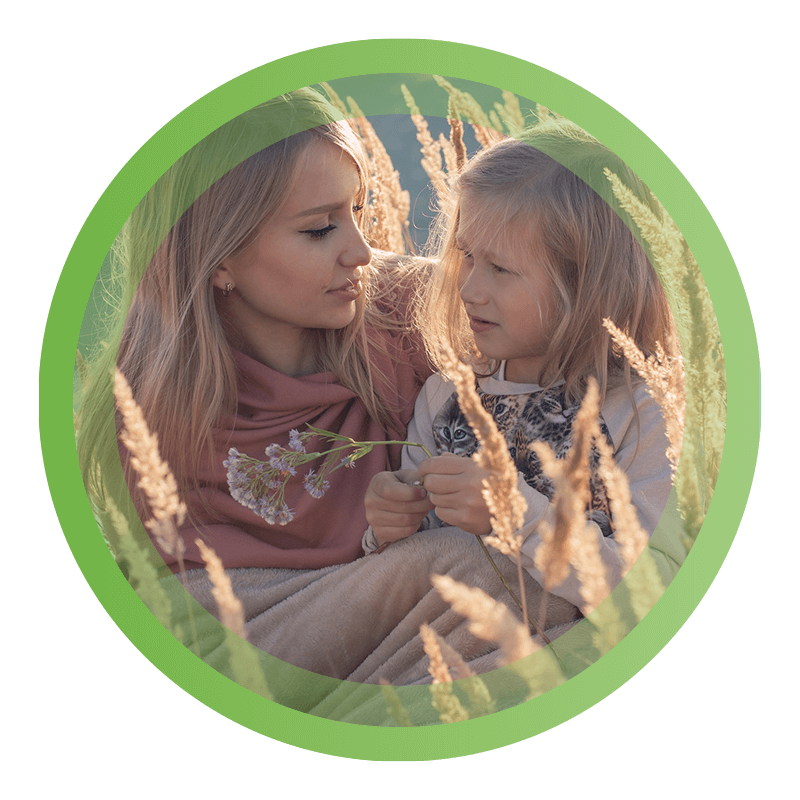 What is Estate Planning?

Estate planning is a way to ensure that you can provide for your loved ones in the future by passing on your wealth and assets. The process can vary in complexity depending on the individual circumstances of a person’s assets and health.

Our specialist estate planning can help you to put together an overall plan for your estate so that once the time comes, all of your assets (money, property and other possessions) are well protected and go exactly where you want them to in a way that is as tax-efficient way as possible for your loved ones.

A ‘Trust’ that is set up when you die. A provision for it is made now, in your Will.

What does it do?

A ‘CT’ specifically deals with your wishes for a minor’s inheritance. The default position in inheritance law is that they get everything on their 18th birthday. This isn’t always a great idea, as not every 18 year old is ready to inherit large sums of money or property.

The ‘CT’ has 2 main functions, firstly it allows you to change this age to anywhere up to 25 and secondly it enables you to put the inheritance under the control of your chosen Trustees.

Example of a Childrens Trust

Mr and Mrs Jones have 2 sons, Tom and Tim. Tom is very mature and they are quite comfortable with him they fear he might waste his.

The ‘CT’ directs that the children will not inherit until the chosen age, whilst giving the Trustees the discretion to use the money for the benefit of those children, e.g. for education or a deposit on their first property before they are 25 years old.

The Trustees have full control over the money
and are legally bound to use it correctly. The ‘CT’ has therefore given Mr and Mrs Jones complete control and given both boys the best possible financial start in life.

The ages of inheritance are noted as a clause within
your Will. An accompanying set of directions are
written for your Trustees to detail your specific wishes

A ‘Trust’ that is set up when you die. A provision for it is made now, in your Will.

The ‘PPT’ specifically deals with the house you own. Most properties are owned ‘jointly’ and simply pass to the surviving partner upon your death. As that partner then owns the property solely, it is theirs absolutely; it is considered theirs by law and they can do what they want with it.

This is an enormous risk as the property may never now be inherited by your children for a number of reasons. The risks come from a re-marriage, debt, local authority care fees or even death.

Furthermore, one party may own the residential property outright and they may wish the non-home owning spouse to remain in the property after their death but ultimately want their children to inherit the property. This can also be achieved by a ‘PPT’.

Mr and Mrs Jones own their house. Mr Jones dies and therefore the entire house is now owned by Mrs Jones. Mr Jones’ intention is for his children to inherit the house, however some years later Mrs Jones remarries.

She never changes her Will and as such, her new
husband receives ALL of her assets, including the
house, when she dies. Thus disinheriting the children. This is far more common than you might think, and is just one example of the pitfalls of property ownership.

The ‘PPT’ splits the ownership of the house in 2, so you own half each. This means that when you die, your half can be given to whomever you chose, such as your children. This protects that half entirely.

Provisions are then made within your Will to direct each half into a Discretionary Trust, as well as instructions to allow your partner to continue to live in the house until death.

In the case of a singularly owned property the entire property would be directed into the trust, for the benefit of the children or other beneficiaries, with the non-home owning spouse given the right to live in it until you specify.

A ‘Trust’ that is set up when you die. Provision for it is made now, in your Will. The ‘VPT’ handles any inheritance that is being left to someone who requires care or receives ‘means-tested’ benefits, or any financial assistance from the state.

What does it do?

A ‘VPT’ specifically deals with inheritance being left for a disabled person, someone requiring care and in receipt of financial support from the state. The key issue with this inheritance is that it will have a direct effect on their state benefits, and in some cases will mean them being stopped completely.
The ‘VPT’ allows you to do 2 things; firstly you can ring fence any money so that it can be used for them, but is never actually owned by them, thus not impacting on their benefits or care. Secondly, you are able to give discretion to your chosen Trustees on how that vulnerable person should spend their inheritance.

Mr and Mrs Jones have a son Tom who suffers from Down’s syndrome. Tom visits a state funded activity centre twice a week for education and relaxation.

Mr and Mrs Jones die and Tom’s inheritance therefore is used to pay for this care. His means-tested state benefits are also stopped. The ‘VPT’ allows the inheritance to be managed by the Trustees and never actually be received directly by Tom and as such, his care and his benefits aren’t affected at all.

The Will sets out the framework of the Trust,
protecting any inheritance from means-tested state
benefits. It also gives discretion to the Trustees to
administer the money.